Madonna, George Clooney & U2 all heading to the Toronto Film Festival 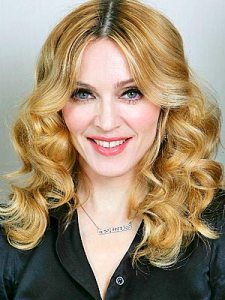 The Toronto Film Festival is the place to be this year. Both George Clooney and Madonna are premiering their films, The Ides of March (a film co-written, directed & starring Clooney, about an presidential candidate’s staff member who gets a crash course on dirty politics while on the campaign trail) and W.E. (a film co-written and directed by Madonna about the love affair of King Edward VIII and American divorcee Wallis Simpson)

U2 will also be at the festival. They won’t be staging a concert, rather, a documentary about them, From The Sky Down, directed by Oscar winner David Guggenheim will be opening the festival.

The Torronto Film Festival runs from 8 – 18 September. For more information about the festival visit http://www.tiff.net/THEFESTIVAL