Posted on October 19, 2011 by The Bellissimo Files 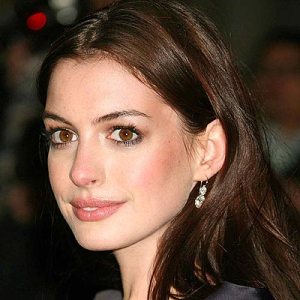 Anne Hathaway is the latest star to join the cast of Les Misérables, the big screen adaptation of the successful stage show.

Hathaway will play Fantine, an unwed mother, who after losing her job, becomes a prostitute to earn enough money to look after her daughter, Cosette. Hathaway will get to sing the song that made Susan Boyle famous, I Dreamed A Dream.

Filming of Les Misérables is expected to begin in the new year and will be in cinemas in December 2012.